© All rights reserved
Back to top

This project was made at Athié Wohnrath Arquitetura for the jesuit school São Luís, in São Paulo (BR), to showcase their new facilities.
Our team was responsible for the 3D imagery and animation as follows:
- 17 different indoor/outdoor environments, each with its own set of images
- 2-minute 3D animation rendered at Rebus Farm
- the project had many different versions til its final form as seen on the video, as the imagery was used by the design team to envision their ideas and discuss them with the client as an integral part of the creative process.
- a team of 12 3D designers were involved in making this video on the course of almost 3 months, as well as architects and video editors 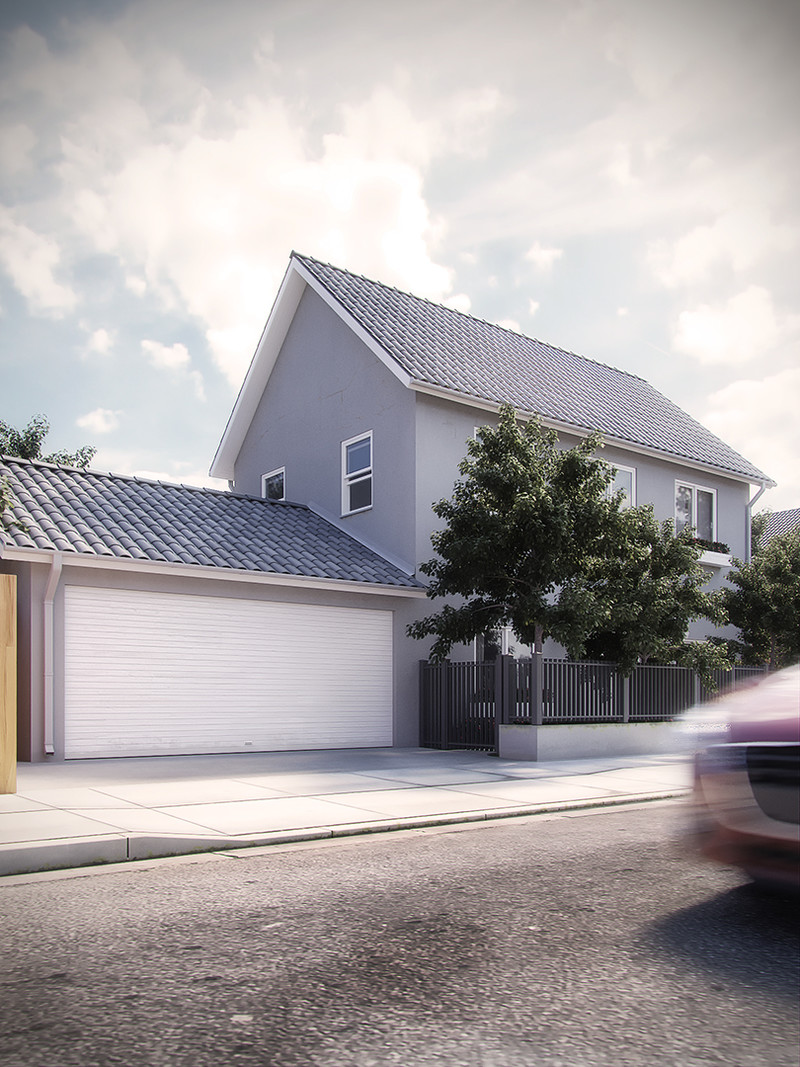